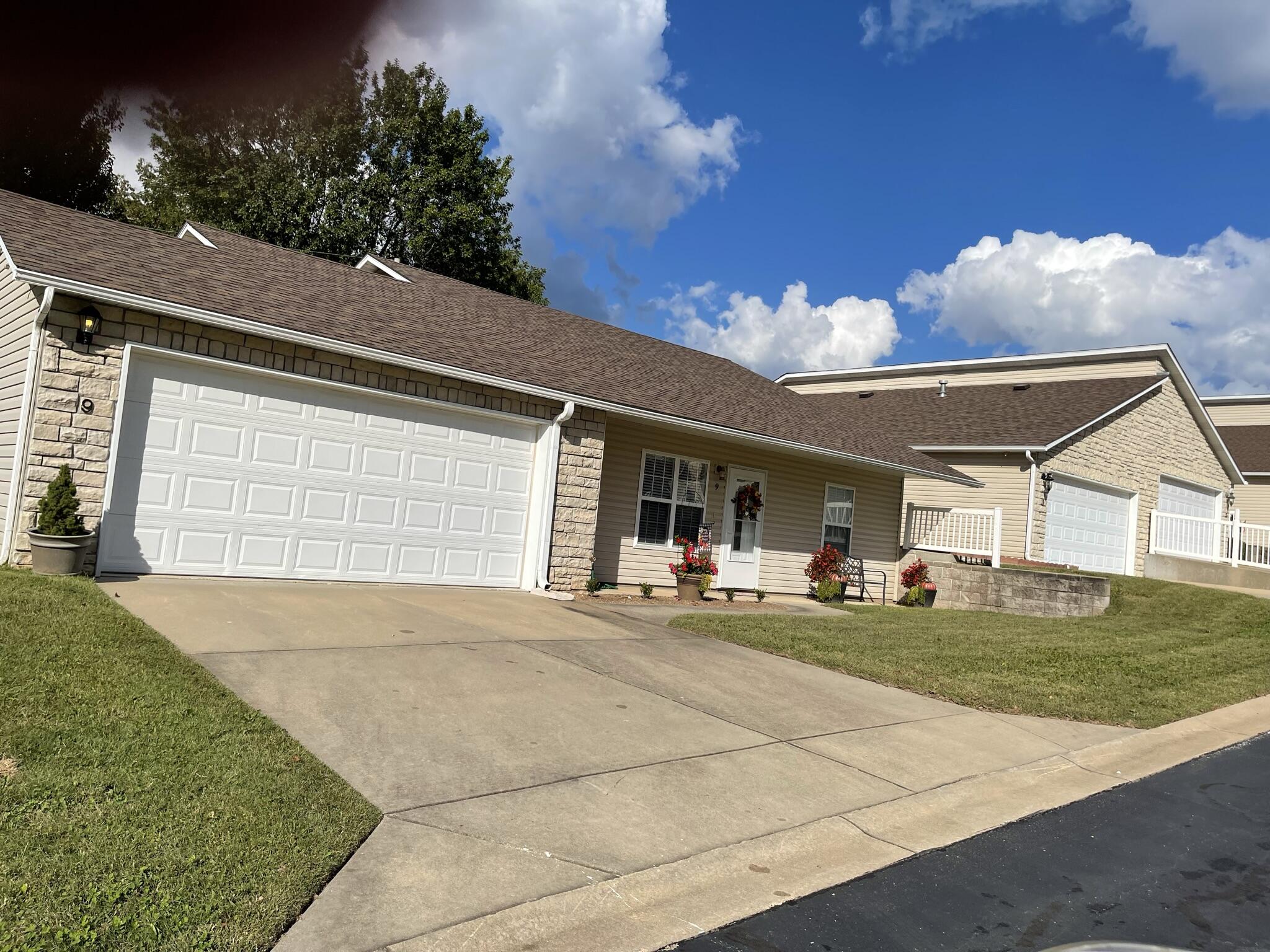 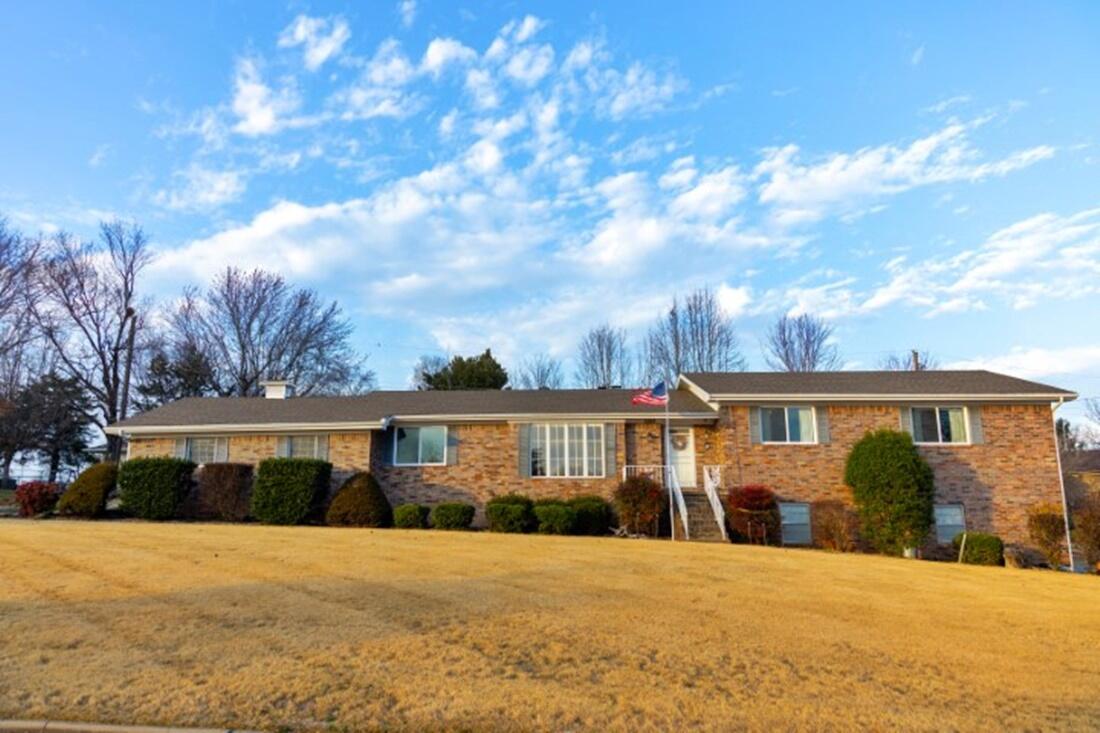 $319,900 • 1503 W Court Harrison, AR
There's room for the whole family with this 4 br/3 ba home with large open kitchen/living room located near the end of low traffic street in the highly desired
... click for more information on listing: 144696 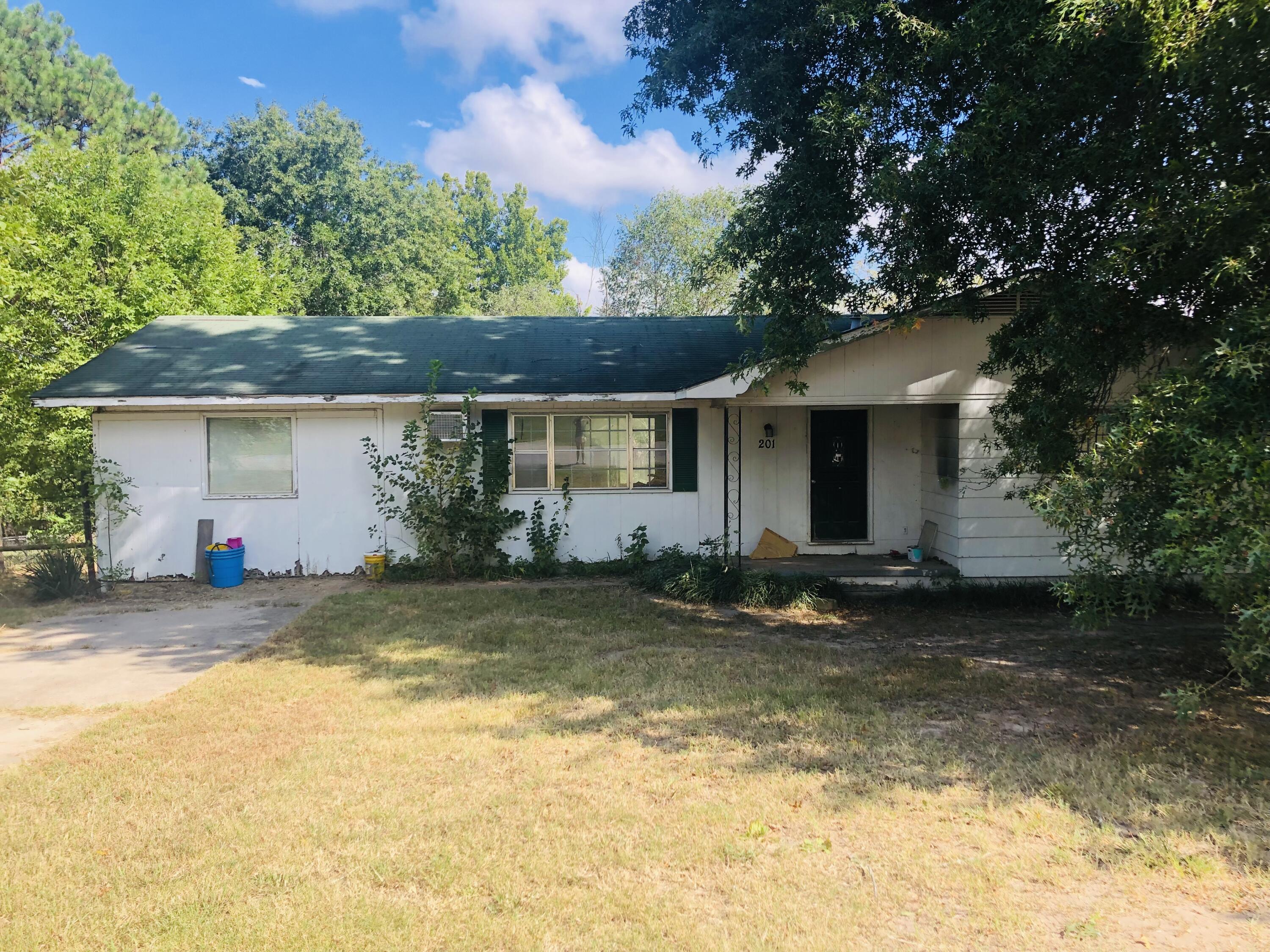 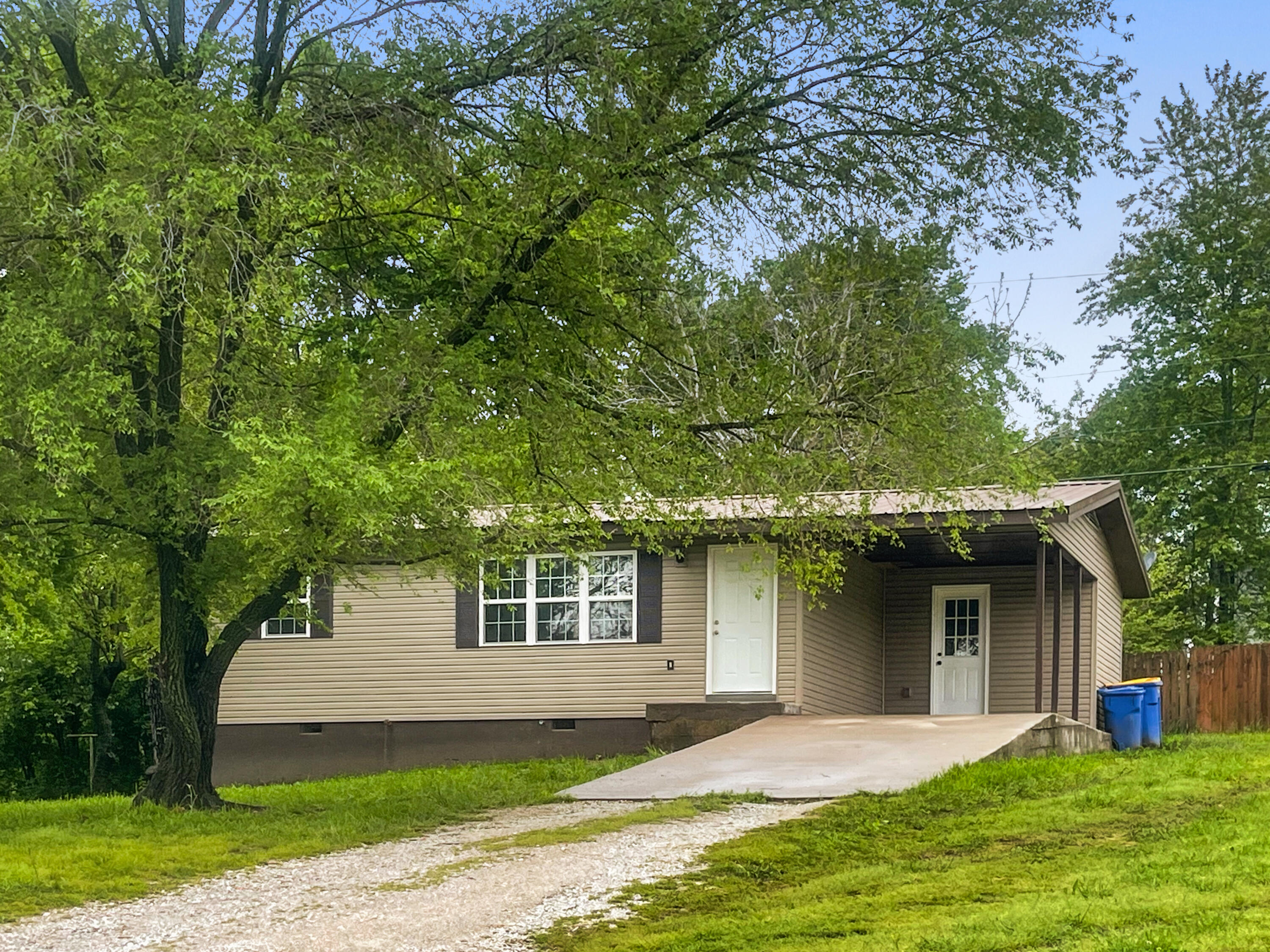 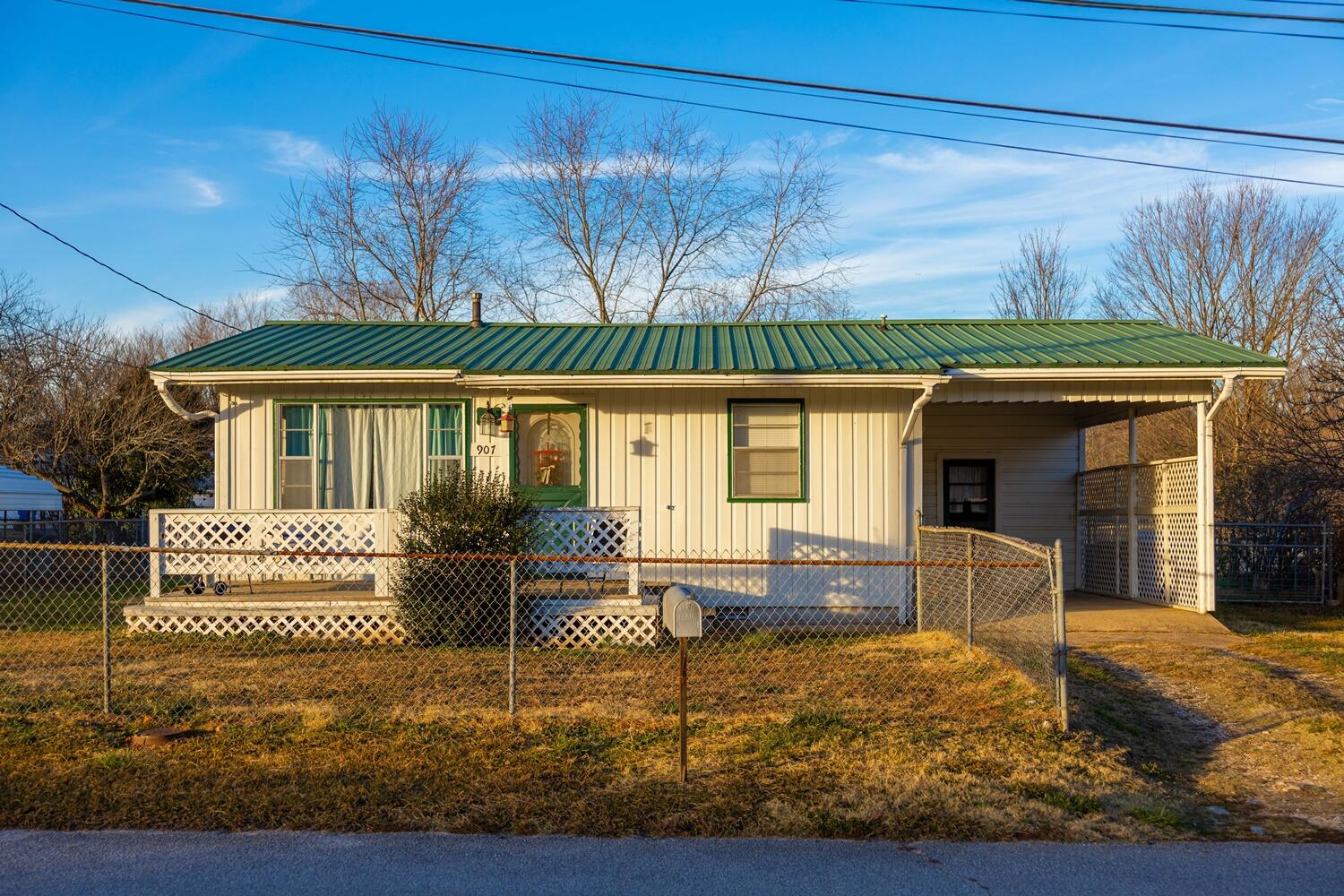 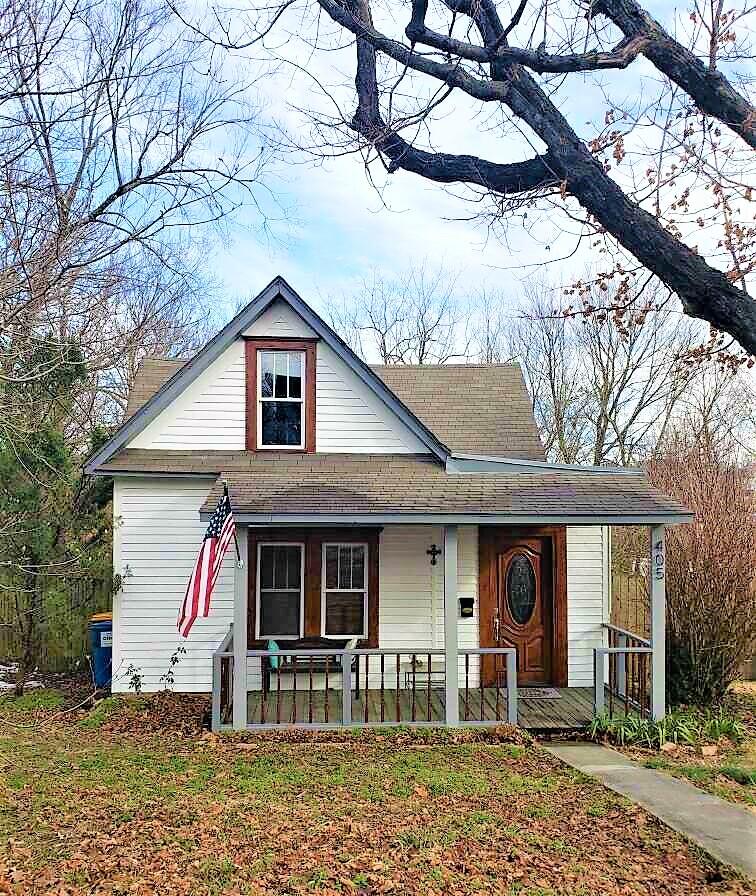 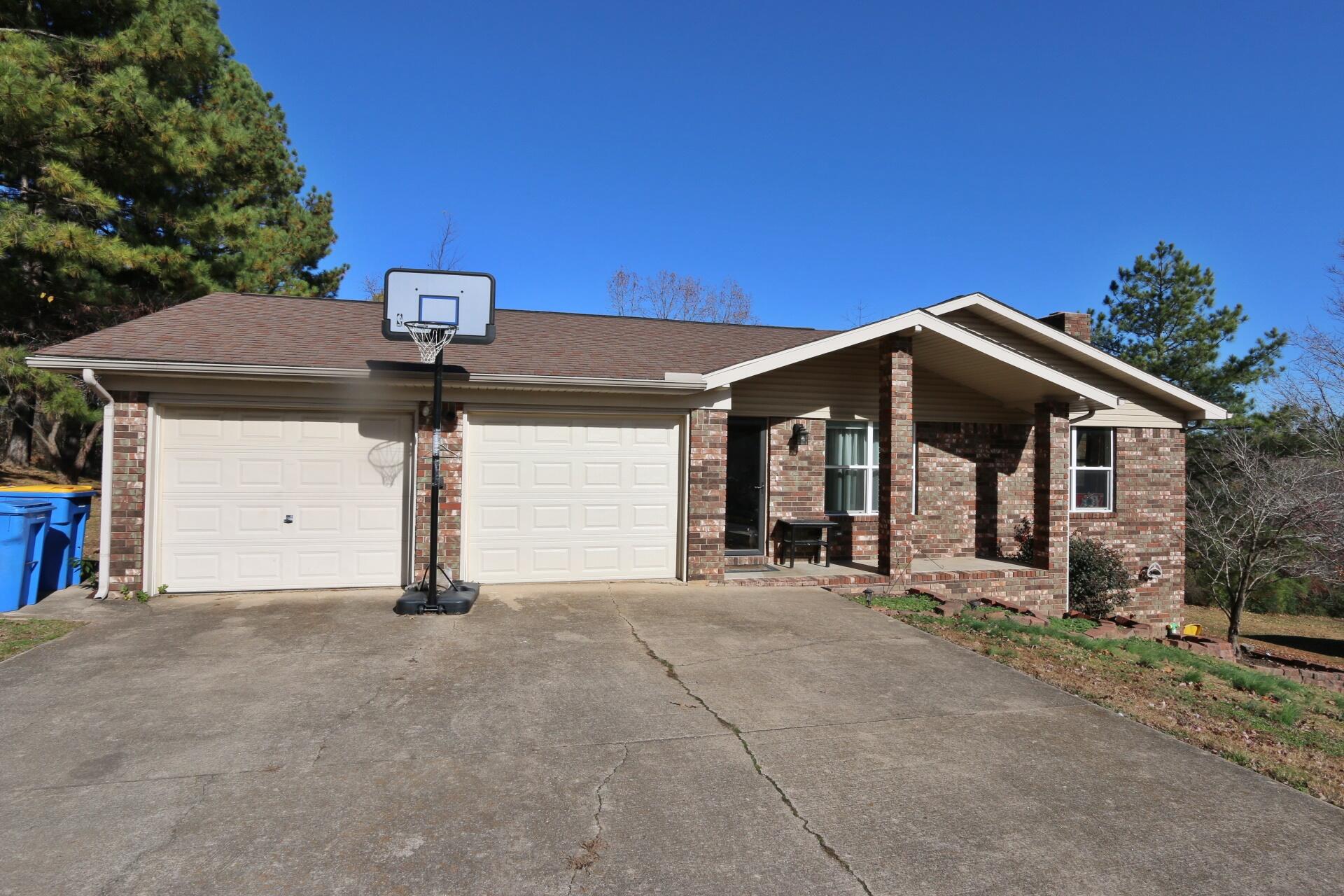 $269,900 • 901 Floyd Avenue Harrison, AR
Solid Brick house in a quiet subdivision in midtown. Kitchen, two bedrooms and family room in the walkout basement makes this the perfect home for a family with elderly
... click for more information on listing: 144645 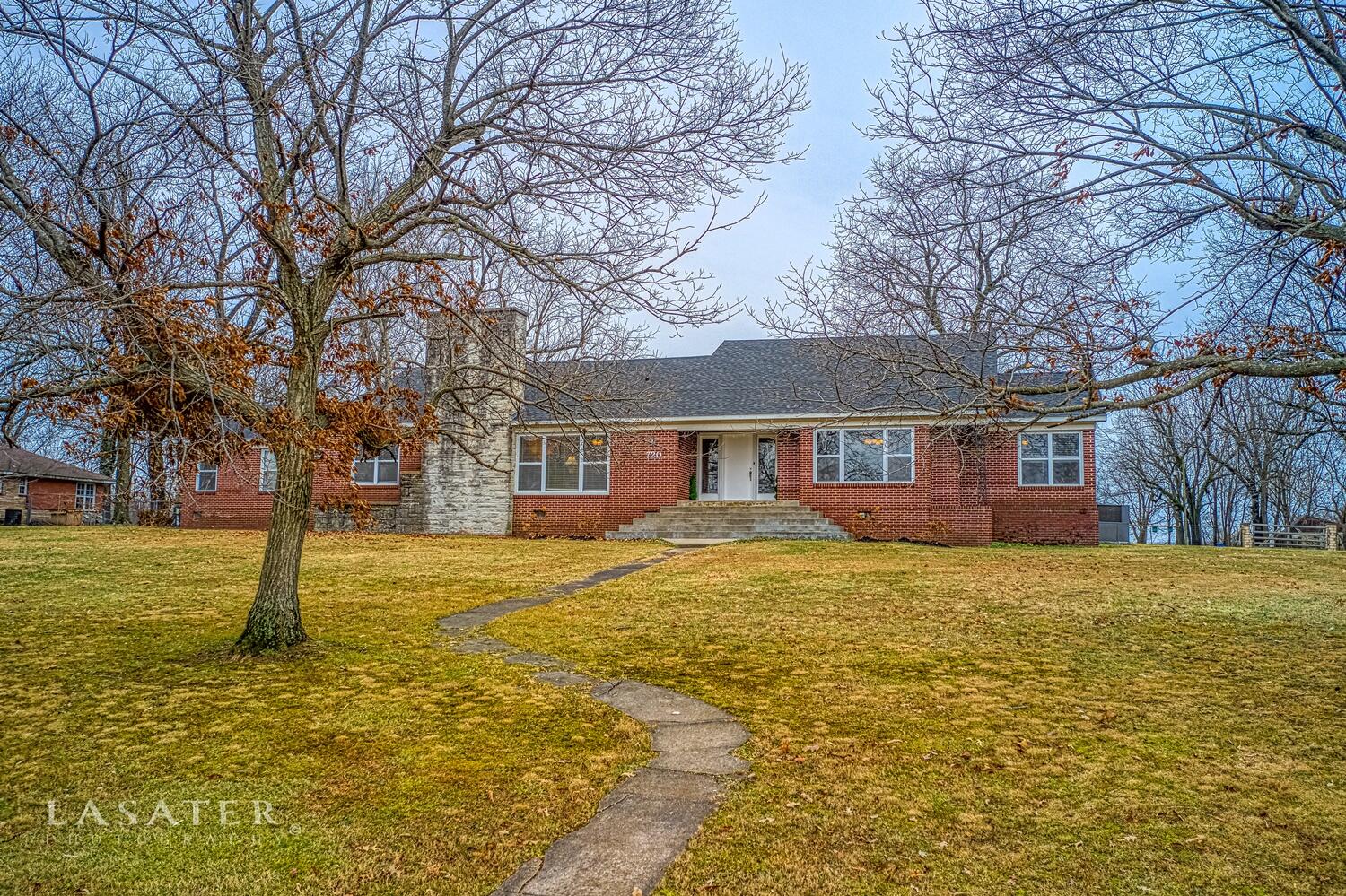 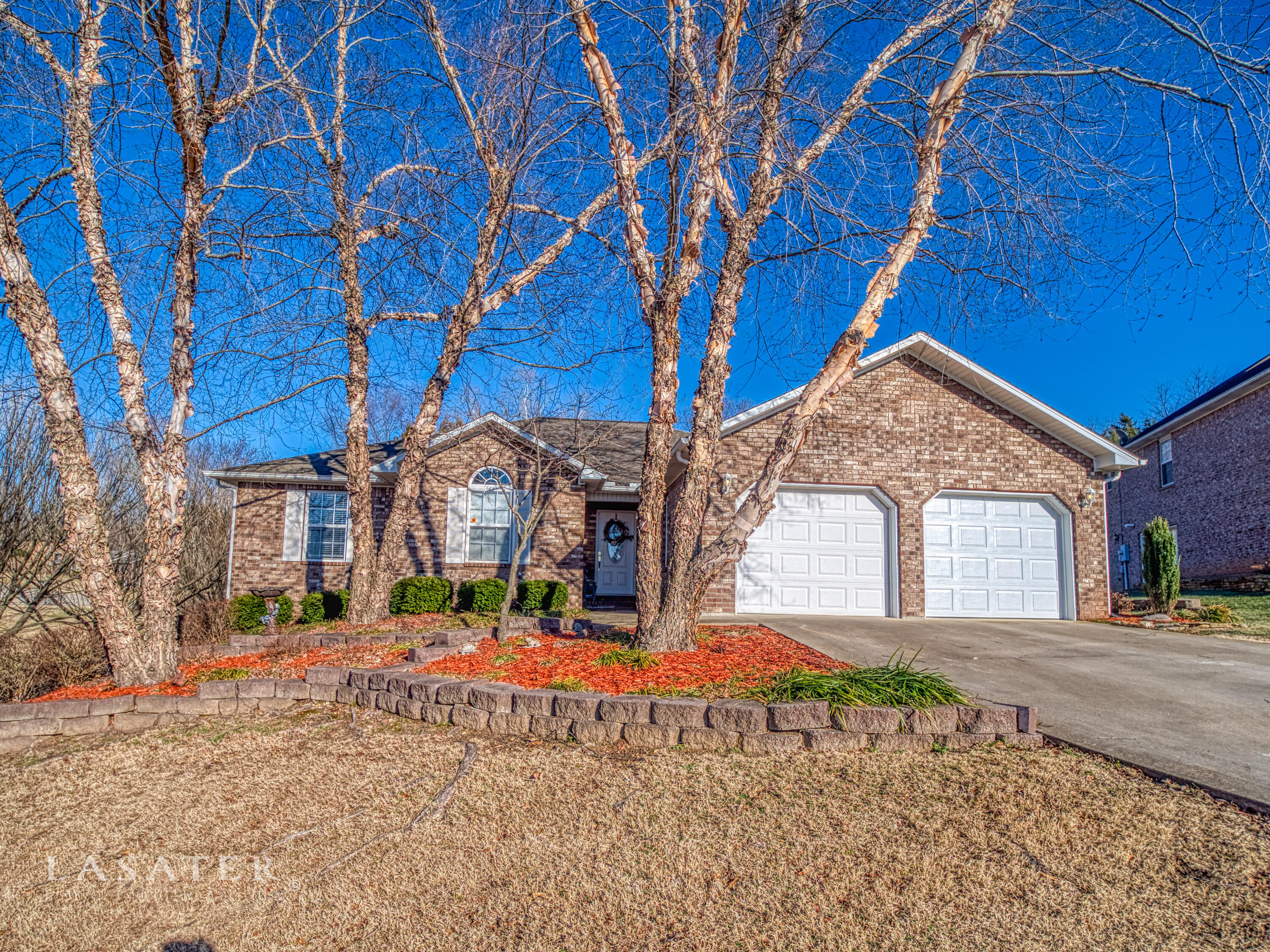 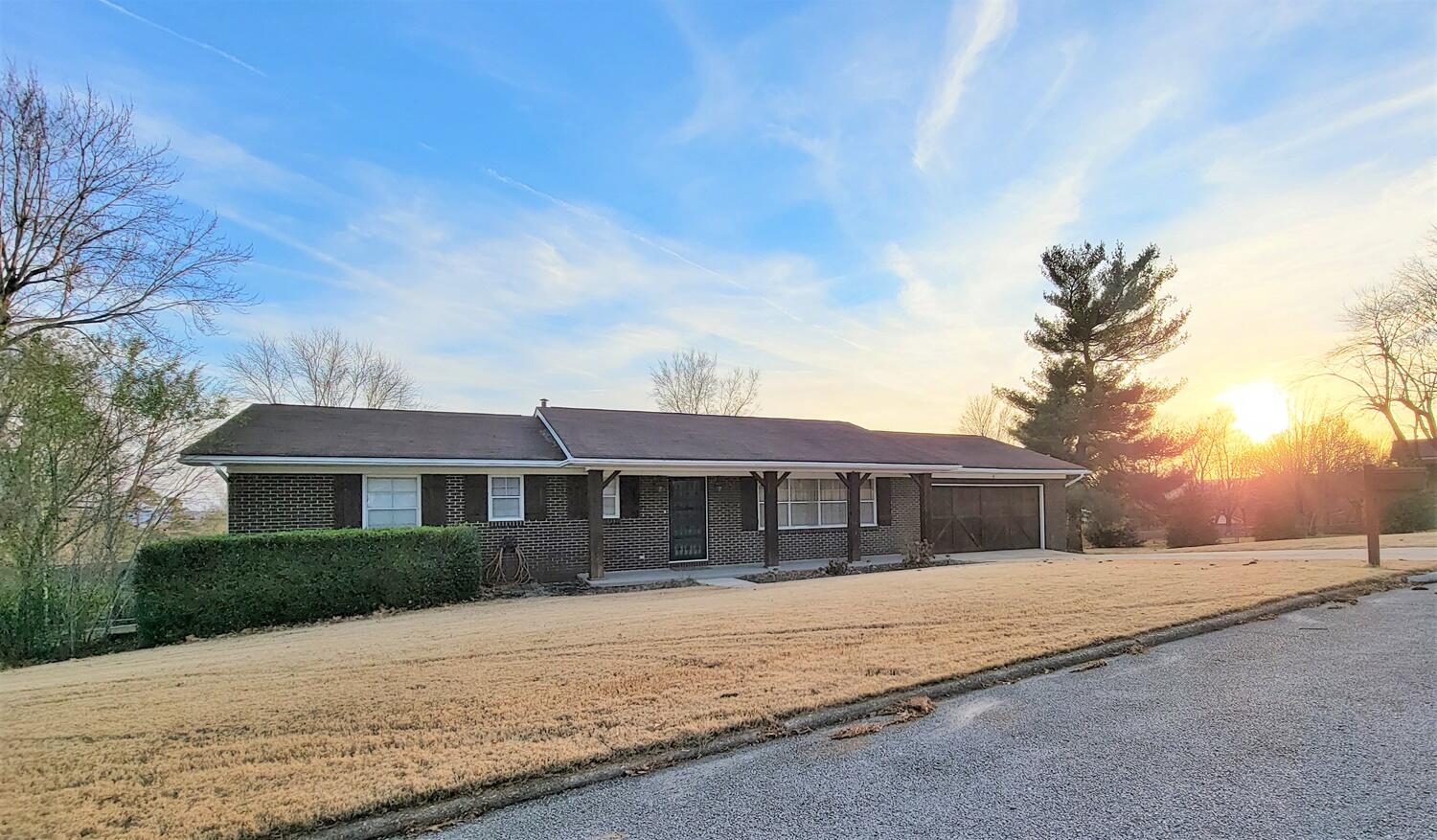 Harrison, Arkansas is an attractive, interesting town located in the heart of Ozark Mountains and is the county seat of Boone County. The town of Harrison is recognized widely for its beautifully renovated town square with hanging flower baskets. Moreover, Harrison has been mentioned in Where to Retire Magazine as a best small town to retire in. The town of Harrison also serves as the gateway city to Lake Norfolk and the Buffalo National River recreation areas.

Harrison is a suburban community with a population of about 13,000. The median household income in the town is $37,255.  55% of the population, over the age of 18, are married and 48% of the families have children under the age of 18. Out of the total population 97% of the people have the ability to speak in English, whereas 2% of the people speak Spanish. The average homeownership rate in Harrison is 54.2%. The average commute time is 14.2 minutes, and the average car ownership is 2 cars per household.

Being located in the heart of Ozark Mountain, residents of the Harrison get ample outdoor recreation opportunities such as canoeing, hiking, camping, fishing, hunting, caving and horseback riding. In addition to this, residents of the town can also easily access several waterfalls including Twin Falls, Hemmed-in-Hollow and Hide-Out Hollow. As the city is located on some of the most scenic roads of Ozark Mountain, Harrison is also quite well known as a leading motorcycle travel destination.

The town of Harrison, AR is named after the Civil War survivor named Marcus LaRue Harrison, a Union Officer who founded the town. The city was incorporated in the year 1876 on March 1.

Although the winter tends to be somewhat cold and wet, the summers are warm and humid. The average rainfall per year around the area is 46 inches, whereas the average snow per year is 8 inches. Per year there are 214 sunny days.

We are currently updating our website to make it more easily accessible to those with disabilities. Meanwhile, if you have difficulty using our site please contact us for personal assistance. Thank You